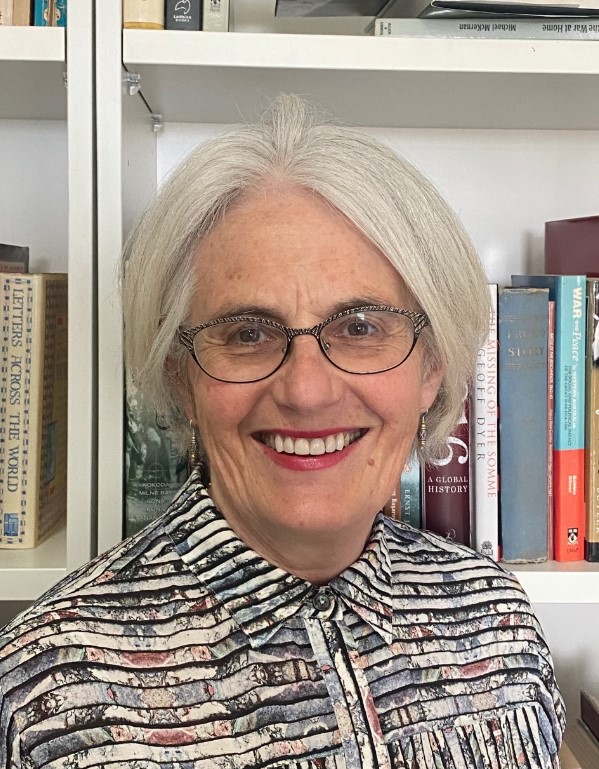 The 2022 J C Bannon Oration will be given by Professor Melanie Oppenheimer, speaking on the topic of volunteering, on Tuesday 18 October 2022 at 5.15pm at St Mark’s College, and live-streamed.

The J C Bannon Oration is one of the most significant events in the annual calendar of the College. It is given in memory of Dr John Bannon AO, the seventh Master of the College (2000-07), who had earlier served as the second longest serving Premier of South Australia (1982-92).

Further details, including how to register, will be posted soon.

Professor Melanie Oppenheimer has been researching the topic of volunteering from both historical and contemporary perspectives for over thirty years. She has a special interest in wartime volunteering, gender and war, the Australian Red Cross and the League of Red Cross Societies (now known as the International Red Cross Red Crescent, the world’s largest volunteer network), and has conducted research on voluntary organisations such as Meals on Wheels, as well as the Australian Assistance Plan and soldier settlement schemes post-WWI. Her books include All Work. No Pay. Australian Volunteers in War (2002); Volunteering. Why we can’t survive without it (2008); and The Power of Humanity. 100 Years of Australian Red Cross (2014). Melanie has held positions at Western Sydney University (1995-2009), the University of New England (2009-2013), Flinders University where she was Professor and Chair of History (2013-2021) and is now an Emeritus Professor; and the Chair of Australian Studies at the University of Tokyo (2018-19). She is a Fellow of the Academy of the Social Sciences of Australia and served as President of the Australian Historical Association (2020-22). She is currently based in the School of History at the Australian National University. In 2021, Melanie was appointed to Volunteering Australia’s National Strategy for Volunteering Council and she chairs the Research Strategy Group.