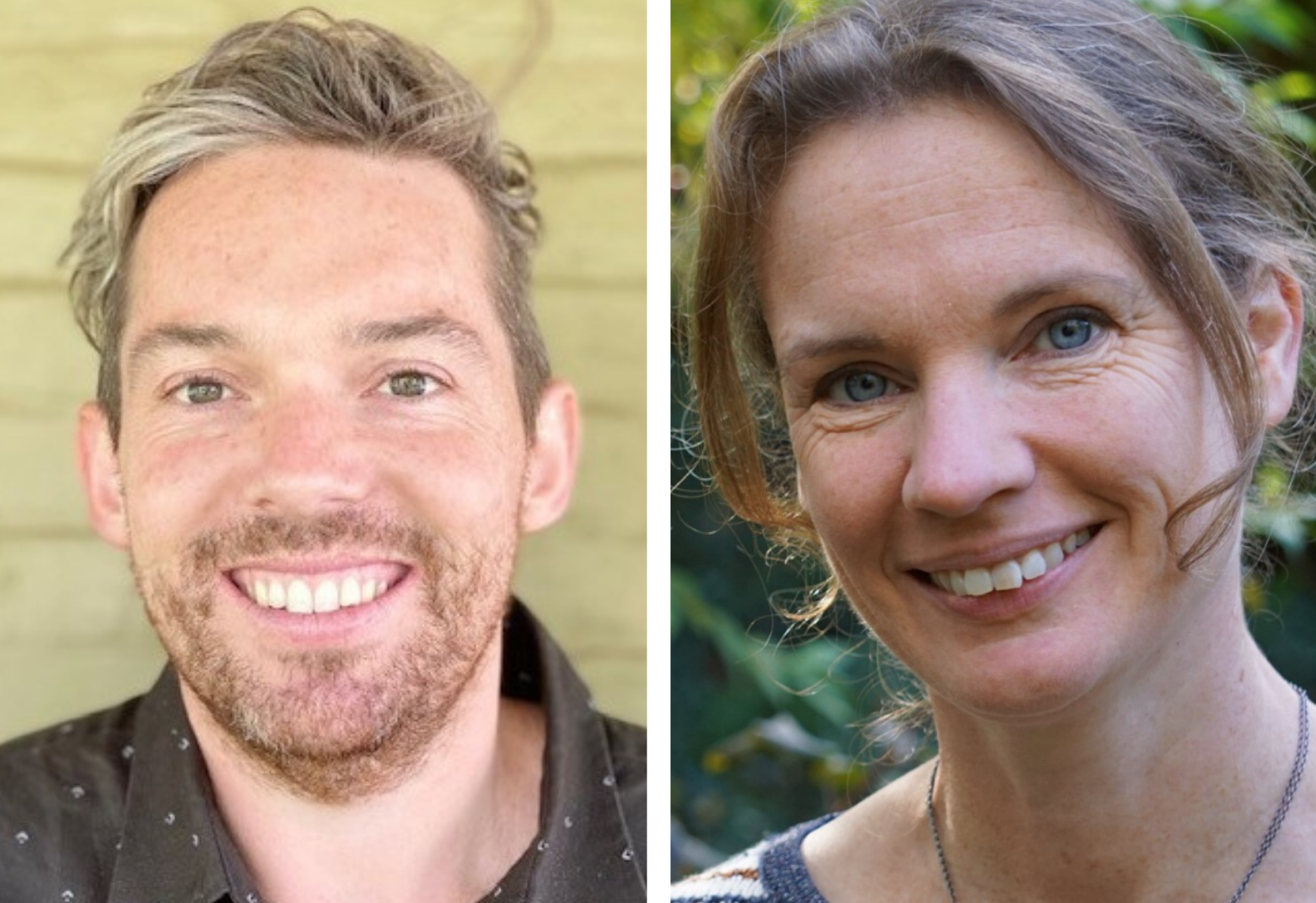 St Mark’s College is embarking on an innovative and nation-leading expansion in its support for student wellbeing and in mentoring, with the appointment of an inaugural Director of Wellbeing and creation of a new mentoring and advisory role.

We have been aware for some time that many students have hoped to see further wellbeing support in the College – in part because life challenges for young adults have been exacerbated during the pandemic, and by the increasing willingness of our community to prioritise mental health and wellbeing, recognising the significant impact it has on their lives.

The Director of Wellbeing will focus both on helping students and staff develop positive skills (including resilience) that promote their wellbeing and help them to thrive, and on providing counselling and other support to students when needed, including helping students to access external mental health care.

Given his strong background as a psychologist and counsellor, and his passionate commitment to student wellbeing, the current Dean, Mr Stuart Meldrum, has accepted appointment as our inaugural Director of Wellbeing. He will start in the new role early in the new year, when a new Dean commences. There is more information about Stuart Meldrum below.

Around the same time, our current Director of Learning, Dr Rachel Buxton, will move to a newly-created mentoring and advisory role in the College. She will use her skills and experience as an educator, strategist, and mentor to help students and the College more broadly, while handing over day-to-day responsibilities (such as organisation of the Tutorial Program) to a new Director of Learning.

In her new role, Rachel will support students (including candidates for student leadership positions) through mentoring, training programs, follow-up to Learning and Wellbeing Reviews, and as a sounding board for student leaders. She will also undertake project-based and strategic work for the College. There is more information about Rachel Buxton below.

With Stuart and Rachel taking on these exciting and innovative new roles, the College is advertising for a new Dean and a new Director of Learning. Details may be found here.

The expansion from two staff roles to four roles represents a very substantial expansion in College support for students, with a strong focus on wellbeing and mentoring, as well as on supporting students achieve their best in their studies.

Few, if any, other university colleges in Australia offer student support on this scale, or with such a strong emphasis on the positive promotion of wellbeing and on mentoring.

This expansion in student support is in line with the College’s draft strategic plan – “Towards our second century: a living strategy for St Mark’s College” – which has been drafted by the College Board with input from student leaders, the Foundation Board, and staff, and on which feedback from all members of the St Mark’s community is warmly invited. There’s more information on the draft strategic plan here.

Priorities in the draft strategic plan include:

The new appointments will be important steps to advancing these priorities, and responding to real need.

The Head of College, Professor Don Markwell, said that he is very grateful to Stuart Meldrum and Rachel Buxton for the outstanding work they have been doing, and for their willingness to help lead the expansion of student support in this way. He warmly congratulated them on their new appointments.

Both Stuart and Rachel are looking forward with enthusiasm to continuing to support St Mark’s students in their new roles, and to welcoming new colleagues in the new year.

Stuart has worked as a health and wellbeing coordinator for University of Newcastle student residences, and has had extensive experience as a student counsellor.

Trained and accredited by the Full Stop Foundation as a trainer for “Sex, Safety and Respect”, Stuart was part of a small team awarded the 2019 VC Excellence Award for Health, Safety and Wellbeing at the University of Newcastle. He has also undertaken the L H Martin Institute’s “Emerging Leaders and Managers Program” for higher and vocational education.

Stuart has been Dean of St Mark’s since October 2020, and lives in College with his wife, Sarah, and their young son, Harry.

She has held the position of Director of Learning at St Mark’s since February 2020.