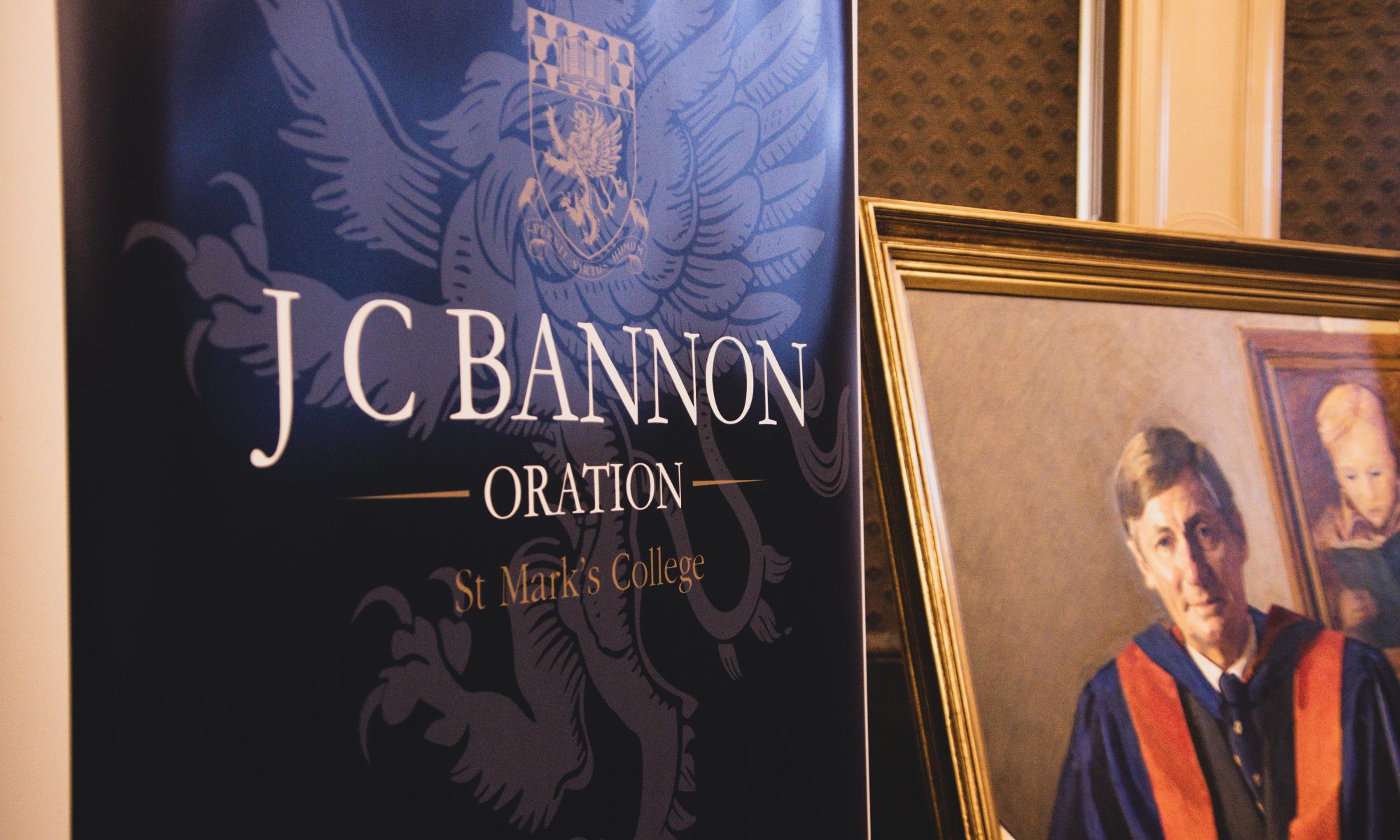 One of Australia’s leading constitutional scholars, Professor John Williams, has given the 2021 J C Bannon Oration at St Mark’s College, discussing the “disproportionate” and “remarkable” contributions which South Australia has made to the writing of the Australian Constitution in the 1890s and its development since.

The J C Bannon Oration is one of the most significant events in the annual calendar of the College. Given largely online this year because of the COVID pandemic, it is given in memory of Dr John Bannon AO, the seventh Master of the College (2002-07), who had earlier served as the second longest serving Premier of South Australia (1982-92).

Amongst many other distinctions, John Williams is the Dame Roma Mitchell Professor of Law, Executive Dean of the Faculty of The Professions, and Acting Provost of the University of Adelaide (with which St Mark’s College has been affiliated since 1924).

Dr Bannon and Professor Williams had a close friendship which arose from their shared interest in Australia’s constitutional history and law, especially the federation process by which the Australian Constitution which came into effect in 1901 was drafted during the 1890s, and the role of South Australia in that.

The Bannon Oration was live-streamed to a large online audience from the Ballroom of Downer House – the former home of Sir John Downer, who was twice Premier of South Australia, and who was one of the members of the drafting committee for the Constitution at the 1897 federal convention held in Adelaide. It is believed that some of the discussions of the drafters took place in Downer House, where another of the three-member drafting committee, Sir Edmund Barton (later the first Prime Minister of Australia), was staying with the Downer family.

John Bannon’s biography of Sir John Downer was published in 2009, and Professor Williams quoted from it, paying tribute to John Bannon as “a forensic researcher” and “a meticulous and generous mentor”.

The role of South Australia in the process by which the Australian Constitution was written through a series of federal conventions in the 1890s included, for example, Charles Cameron Kingston’s distinctive draft constitution prior to the 1891 convention and his role in its three-person drafting committee, and the coup of securing Adelaide as the site for the resumption of federal conventions in 1897. Kingston was elected president of that convention, and (as mentioned already) Sir John Downer served on the drafting committee. (As well as writing Downer’s biography, John Bannon’s doctoral research was on Kingston.)

The content of the Constitution that arose from the advocacy of South Australian delegates included insertion into the preamble of reference to “the blessing of Almighty God” (which spurred the counter-insertion of section 116 of the Constitution limiting Commonwealth power with regard to religion); provision in section 41 to ensure that the right to vote that South Australian women had secured in 1894, but which had not yet been secured elsewhere, would be protected; inclusion of powers for the federal parliament to make laws with respect to “invalid and old age pensions” (section 51(xxiii)) and “conciliation and arbitration” relating to industrial disputes extending beyond a single State (section 51(xxxv)); definition of the appellate jurisdiction of the new High Court of Australia to cover South Australia’s then idiosyncratic Court of Appeals (section 73); and – an issue of enduring importance for South Australia – a compromise provision on the “river question” to protect from Commonwealth action the rights of States and their residents “to the reasonable use of the waters of rivers for conservation or irrigation” (section 100).

In discussing the role of South Australia in development of the Constitution since 1901 through referendums, Professor Williams said that the only dramatic vote where South Australia stood out from the other States was, in fact, the 1977 plebiscite on a national tune. In all other States, “Advance Australia Fair” received the largest vote, but in South Australia it came second to “The Song of Australia”.

Professor Williams pointed out that South Australia’s role in judicial interpretation of the Constitution has been limited by the fact that no South Australian has served on the High Court of Australia – though Sir Samuel Way in 1906 and Sir John Gordon in 1913 declined offers of appointment to the Court. Judicial interpretation of the sections of the Constitution that arose from advocacy by South Australians had featured in some High Court cases of interest – for example, section 100 on the use of river waters had a role in the Tasmanian Dam Case of 1983 relating to the Gordon River in Tasmania.

South Australian litigants in constitutional cases have been of significance at times – most conspicuously, the famously vexatious Frederick Alexander James, a Berri fruit packer and dealer, who took the Commonwealth and the State to the High Court and Privy Council on no fewer than seven occasions between 1927 and 1939 to test the meaning of section 92 on freedom of interstate trade as it applied to government schemes to regulate fruit marketing. The complex High Court jurisprudence on section 92 was swept away, and replaced with a simpler and enduring principled approach, in a 1988 High Court case, Cole v Whitfield,  which owed much to the advocacy of two South Australians, John Doyle QC and Brad Selway. (John Doyle QC, then Solicitor-General and later Chief Justice of SA, is a former Dean of St Mark’s College, and now an Honorary Fellow.) Professor Williams touched also on other cases affecting various constitutional provisions in which South Australia or South Australians had played a significant part.

Professor Williams concluded that South Australia had played a disproportionate role in the drafting of the Constitution, and had had an enduring impact on its subsequent development. He urged that South Australia should continue the tradition of being “the instigator of reform, the supplier of both the novel and bold interpretation of the Constitution”.

In warmly thanking Professor Williams for his J C Bannon Oration, the Head of College (Professor Don Markwell) said that it was “truly fitting to the memory of John Bannon”.

Professor Williams’s text on “South Australia and the Constitution: A mere provincial contribution?” will be published in coming months by St Mark’s College.

Professor Markwell’s welcome and introduction to the Bannon Oration by Professor Williams can be found here.

There is further information about the Oration, John Bannon, and Professor Williams here. 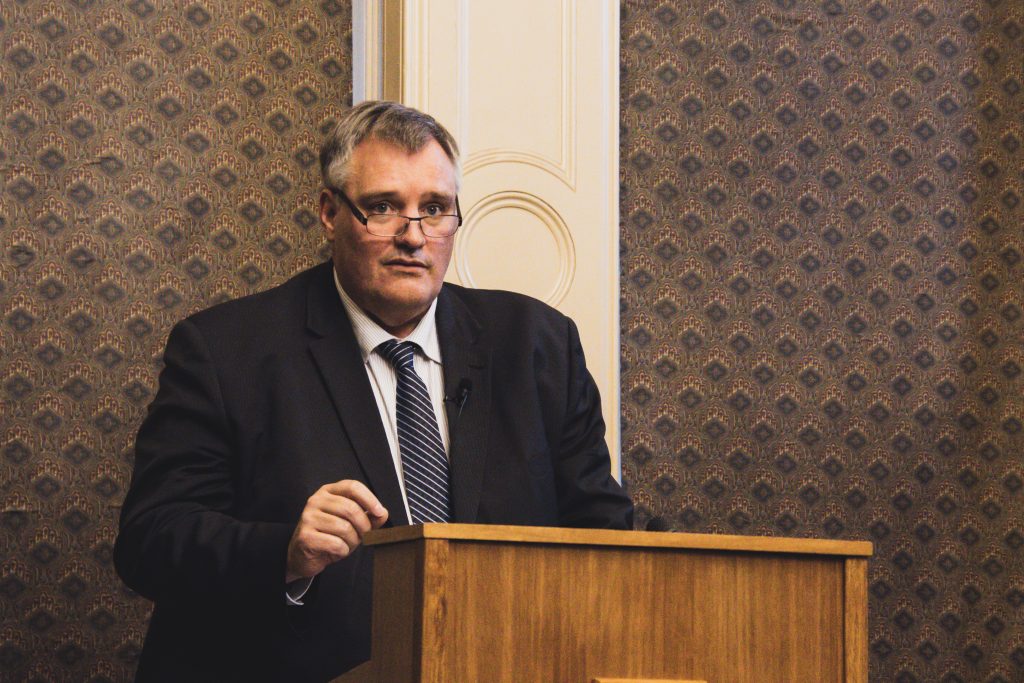 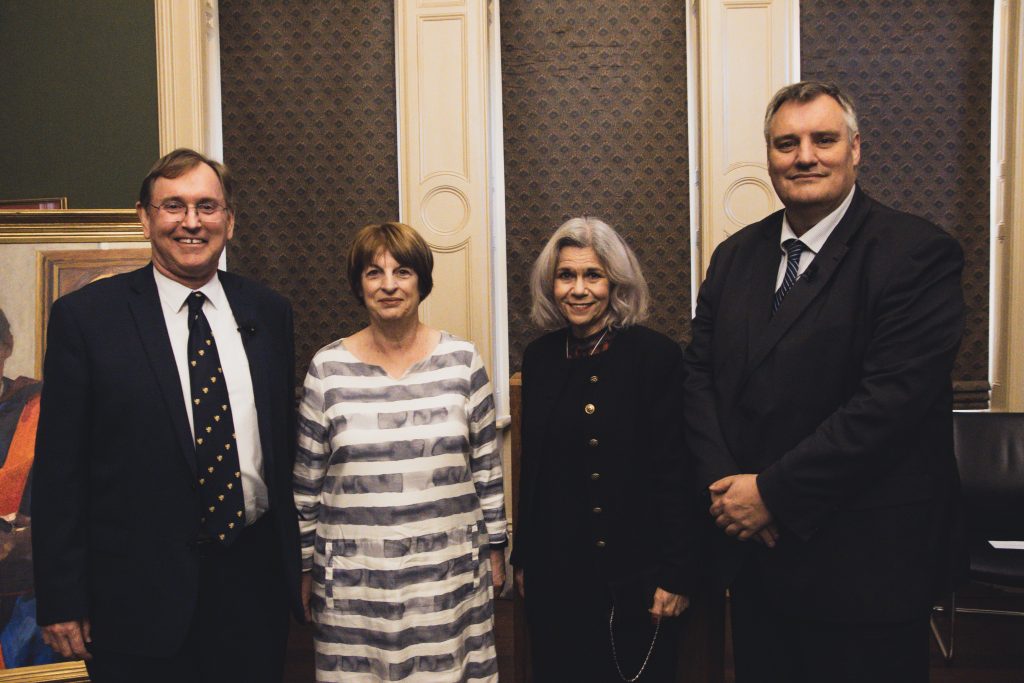 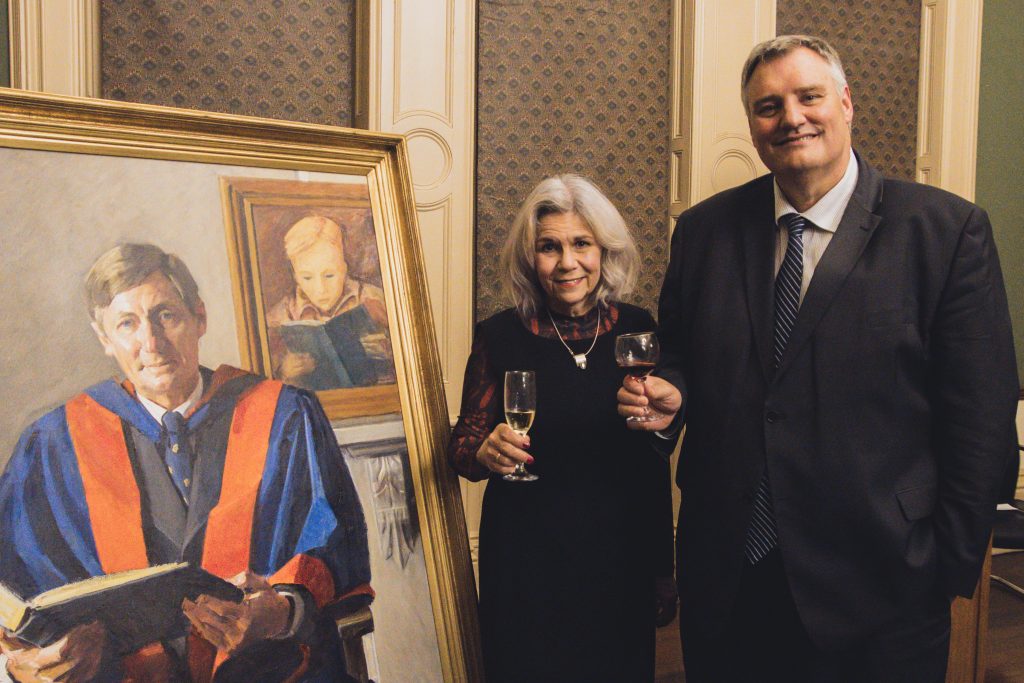 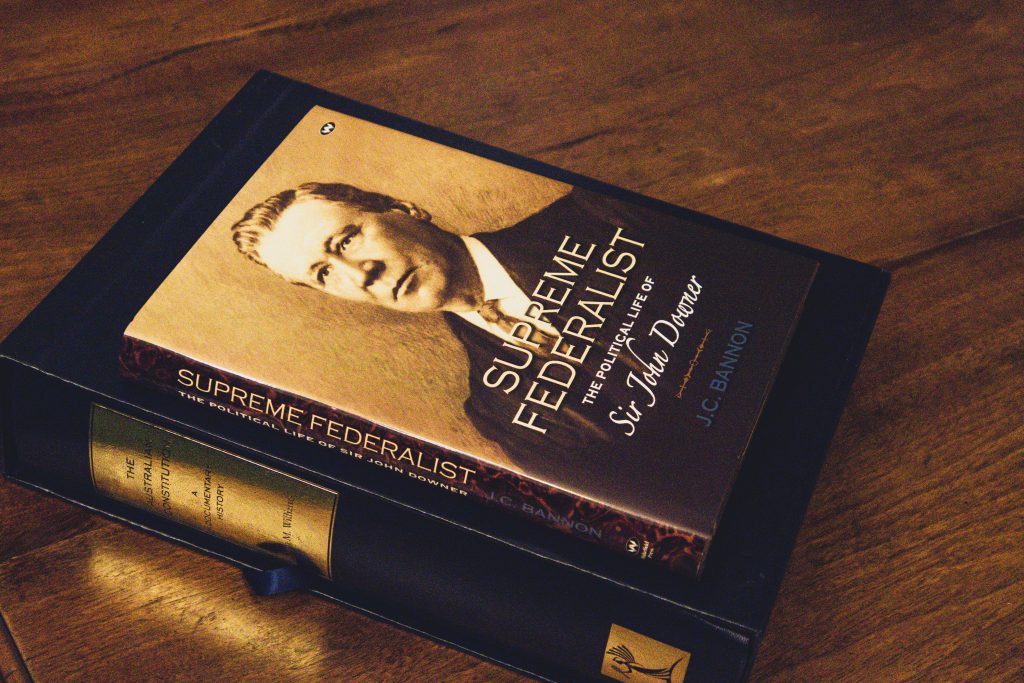