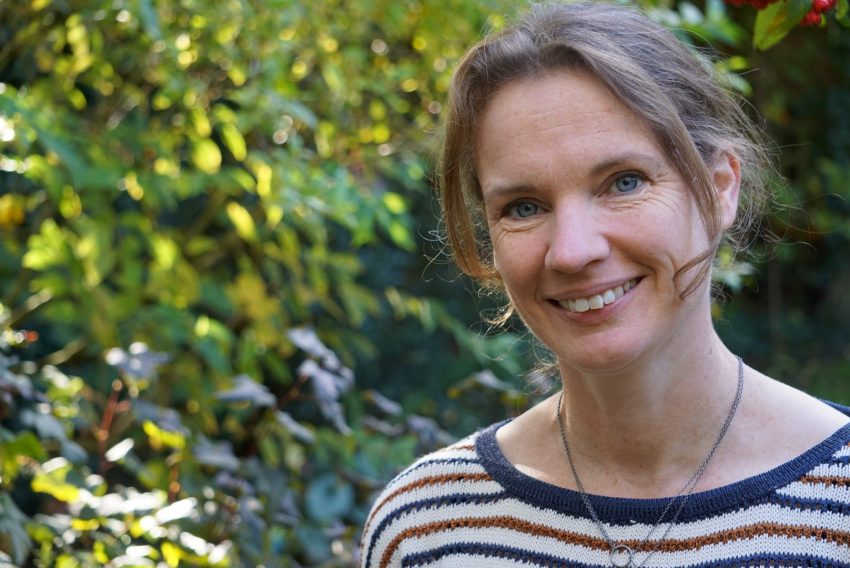 The Senior Tutor of Merton College, Oxford, Dr Rachel Buxton, has been appointed Director of Learning at St Mark’s College, Adelaide, from early 2020.

The Director of Learning is responsible for the College’s academic program – including an extensive tutorial program, faculty events, mentoring of students, and visiting scholars – and for promoting the academic success and personal well-being of all students.

As Senior Tutor at Merton, Dr Buxton manages all academic-related activities in one of Oxford’s academically most successful colleges, and devotes considerable attention to supporting individual students in their academic and personal development.

Recalling the positive difference which St Mark’s made in her life, Rachel said that she was excited to take on the role of Director of Learning at the College, seeing it as “a terrific opportunity to make a genuine difference at a critical stage in the lives of young people”.

Rachel looks forward with enthusiasm to doing all she can to help and support the students of the College in their academic and personal growth, saying that she is “excited to participate in the next chapter of the life of the St Mark’s community, working with students, colleagues, and others to further the College’s commitment to inclusivity, well-being, and academic rigour and aspiration”.

The Head of College, Professor Don Markwell, said that Rachel Buxton has an outstandingly impressive record of achievement, leadership, and service, both in Adelaide and in Oxford, and that her commitment to working with and helping students was profound.

He looked forward to welcoming her back to St Mark’s most warmly, and to working with her from early 2020.

Professor Markwell also paid tribute to the work of Ms Kathy Radoslovich, who has served as Director of Learning since May 2018, and who has made a valuable contribution to the academic progress of St Mark’s students. Kathy, who is completing her doctorate at the University of Adelaide, will continue as Director of Learning until the end of January 2020.