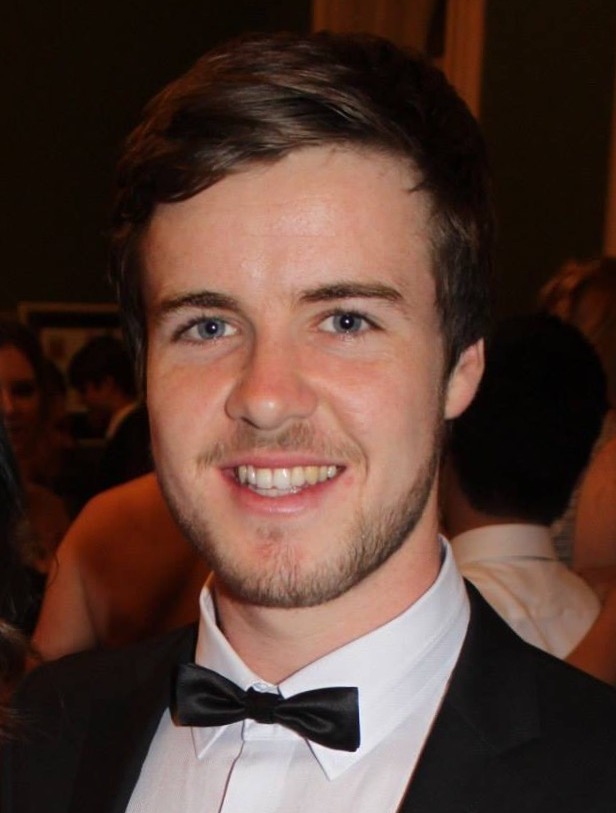 Assistant Dean of Studies, Tim Eastwood recently received an Outstanding Academic Achievement Award from the Executive Dean of the Faculty of Sciences at the University of Adelaide, Dr Bob Hill.

Tim, originally from Kaniva in rural Victoria is now in his fourth year of a Bachelor of Agricultural Science and Bachelor of Commerce at the University of Adelaide.  Tim’s achievement is a reflection of his commitment and passion for his studies.

In addition to performing well academically, Tim is an active and vibrant member of the College community taking on a leadership position on the College Club Committee in his second year of College, taking responsibility for publications and promotion of committee events and managing social media.  He plays Hockey for both the University and College and was part of the metro division 1 hockey team and men’s College hockey team, winning back to back premierships in 2015 and 2016.  At University Tim has also involved himself as a member of the Agricultural society as first year representative and subsequently been secretary of the committee in 2015.

We warmly congratulate Tim and are delighted that Tim has taken on one of the senior leadership roles in the College as Assistant Dean (Studies) where he will work closely with our newly appointed Dean of Studies, Ashley Files.