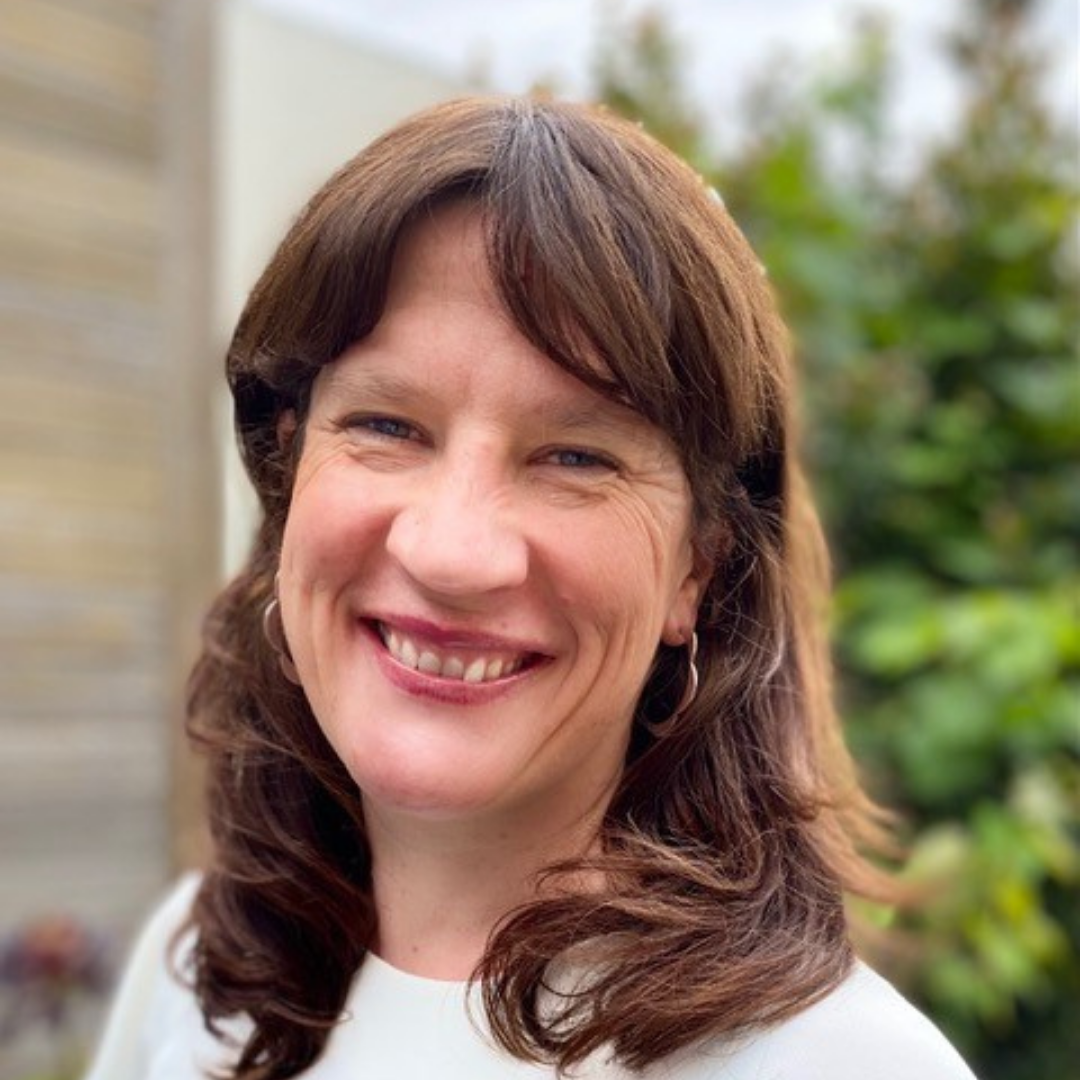 A highly acclaimed university teacher and researcher, Dr Katrina Stats, has been appointed to be Director of Learning at St Mark’s College from January 2022.

She will succeed Dr Rachel Buxton, who is moving to a mentoring and advisory role as part of St Mark’s major expansion of mentoring and wellbeing support for students.

The Director of Learning leads and administers the College’s academic program, actively encouraging academic excellence and supporting career preparation for all students.

Dr Katrina Stats is a course coordinator, lecturer and tutor in the Department of History at the University of Adelaide (sessional), and a Senior Research Assistant in the College of Humanities, Arts and Social Sciences at Flinders University.

Katrina Stats has been a Visiting Scholar at Columbia University in New York. Her leadership roles have included Postgraduate Officer on the Student Representative Council at the University of Adelaide in 2009.

Katrina grew up in regional Victoria and, after a year as an exchange student in Sweden, was a resident student at Newman College at the University of Melbourne.

“College supported, stimulated and sustained me at a very formative stage of my life, for which I am grateful”, she said. “I would not be where I am now without it.”

A book based on her PhD thesis at the University of Adelaide, on Australia’s responses to refugees and asylum seekers (1901-2013), will be published early next year. Her other publications include many journal articles, book chapters, and others.

Student evaluations of Dr Stats’s teaching considerably exceed the averages for the school, faculty, and university. Students regularly comment on her enthusiasm for teaching, her clarity of communication, and her ability to stimulate discussion, encourage participation, and enable all voices and points of view to be heard and discussed.

All St Mark’s student leaders who met Dr Stats as part of the rigorous process for selection of the Director of Learning responded with similar enthusiasm to her warm engagement with them.

“I look forward to joining St Mark’s as Director of Learning, contributing to college life and helping students to fulfil their academic potential and personal ambitions, to strive for excellence in all their endeavours, and to reach for the proverbial stars of the College motto”, Katrina Stats said.

The Head of College, Professor Don Markwell, said that he and all who had met Dr Stats during the selection process were excited by her appointment, and look forward to her work with students to support their academic studies and career preparation.

“It is a delight to welcome Katrina, her partner Paul, and their two sons to the College community”, he said.

For more on the College’s significant expansion of student support, click here.