Congratulations to St Mark’s Old Collegians Mr Ian Wall AM (alumnus 1950-54), current Board member Dr Angela Evans AM (alumna 1982-84) and Professor Bruce Kemp AO (alumnus 1966-69), recognised with Australia Day Honours for making an impact locally and globally for their service and contribution in improving the lives of others in community health, research, business innovation, volunteerism and philanthropy.

Member in the General Division of the Order of Australia:  For significant service to the community through philanthropic initiatives. 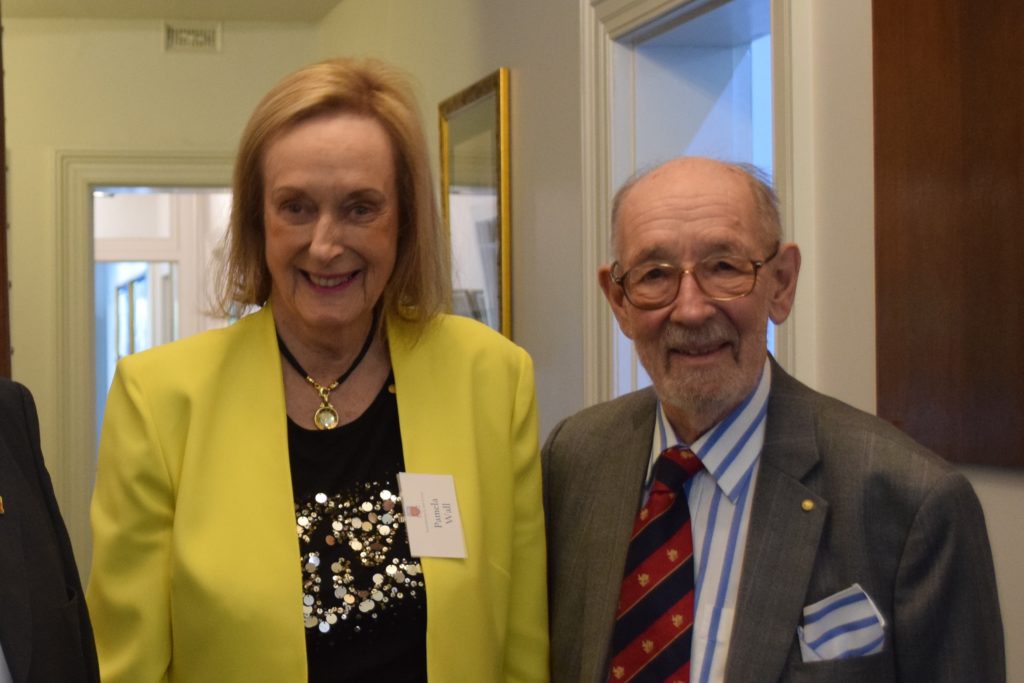 Member in the General Division of the Order of Australia:  For significant service to community health in the field of paediatric podiatry, and to professional standards. 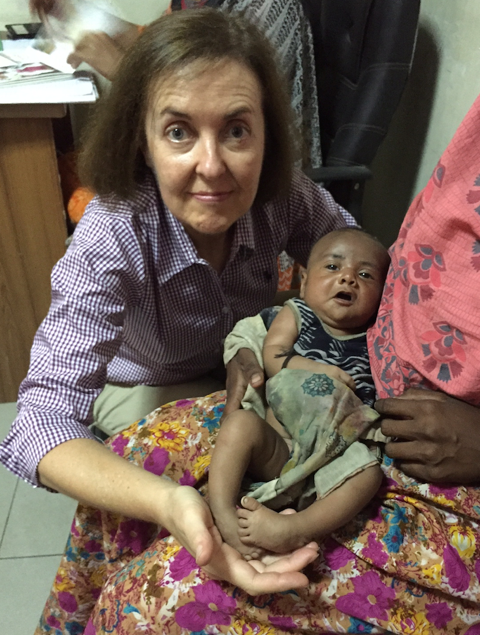 Member, Military and Hospitaller Order of St Lazarus of Jerusalem, since 2017.

Officer (AO) in the General Division of the Order of Australia:  For distinguished service to biomedical research, particularly to the study of protein phosphorylation. 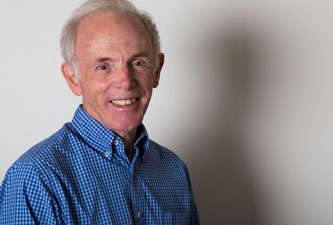 Fellow, American Association for the Advancement of Science, since 2006.