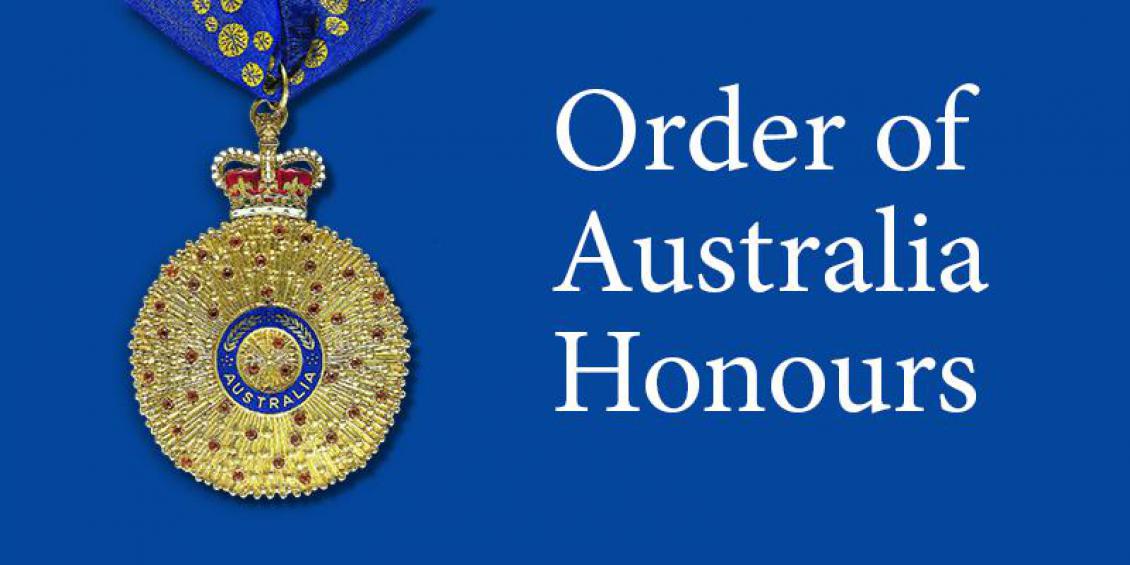 St Mark’s College congratulates the following members of our community for awards in the Order of Australia.

Nicholas Lee OAM (St Mark’s 1988-90) was awarded the Medal of the Order of Australia “for service to the community through the not-for-profit sector”.  Nicholas Lee founded the Jodi Lee Foundation in honour of his late wife, who passed away in 2010. The Foundation is dedicated to educating Australians about the risks of bowel cancer and ways to reduce these risks. For information on the Jodi Lee Foundation, click here.

Mr Lee is also a Co-Director of Healthy Minds, a program that aims to provide people with skills to maintain optimal health and wellbeing. It is a program that many of our students have benefitted from over the years.

Mary Louise Simpson OAM (Benefactor of the St Mark’s College Foundation) was awarded the Medal of the Order of Australia “for service to conservation and the environment, and to the arts”. Among her many contributions to the community, Mary Lou Simpson is a long-term supporter of students at St Mark’s, including through the Archie McArthur Scholarship, which she established for first year engineering students in  2017.

Professor John Williams AM (2021 J C Bannon Orator) was appointed as a Member of the Order of Australia “for significant service to tertiary education, to the law, and to professional organisations”. Professor Williams is the Acting Provost and the Executive Dean of the Faculty of the Professions at the University of Adelaide, the founding Director of the SA Law Reform Institute, and was the 2021 J C Bannon Orator, where he spoke at St Mark’s on the topic “South Australia and the Constitution: A mere provincial contribution?”