Final Dinner is always an emotional and fitting celebration of the diversity and talents of our College community. The Final Service for 2016, held in St Peter’s Cathedral, provided an opportunity for reflection, particularly for those who were moving out at the end of the year, many into the workforce for the first time. The College Chaplain, Rev’d Grant Moore, delivered his sermon and reflected on the journey we all take through life and the importance of never being complacent enough to feel you’ve reached your destination.

Final Dinner saw a toast to the Leavers and the College, followed by a hilarious rap by the Master in honour of 2016 President Heidi Hutchesson after three years on the College Club. 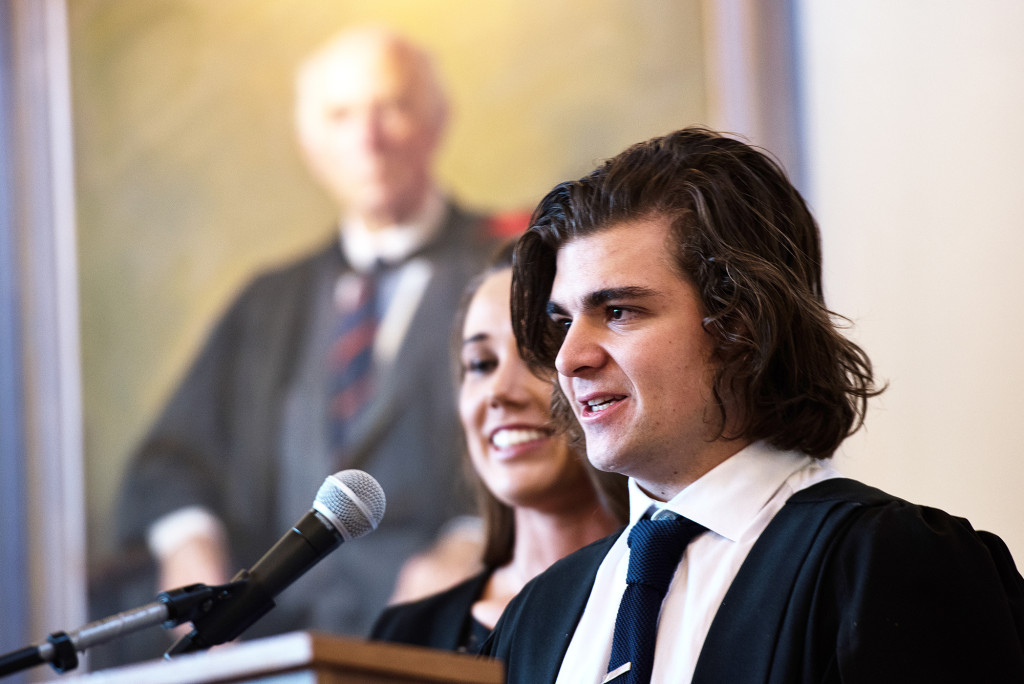 Whilst a lot at College has changed significantly in the last five years, the most important things have stayed the same. My favourite thing about St Mark’s is the sense of community. Everyone here lends a helping hand, celebrates each other’s successes and supports one another when things aren’t going so well.

They say that travel is the only thing you can buy that makes you richer. But I think lifelong friends, a good education and the memories we have made whilst making other plans makes every one of us here tonight very rich indeed. Congratulations to the leavers on everything you have achieved whilst at College and best of luck for the future.”

Congratulations to the following students who were awarded Colours in the area of academics, service, the arts and sport;

The Collegians’ Prize, awarded to the student who has contributed the most during their time at College in the areas of academics, the community and the College, was this year awarded to the College Club President, Heidi Hutchesson. Heidi, in her fourth year of College has given countless hours of her time to all areas of the College. Studying Occupational Therapy, she has played nearly every sport possible and held leadership roles on the College Club Committee for three years. In 2015 Heidi was awarded the Women of St Mark’s Scholarship as she embodied leadership traits and values reflective of a valued female member of the College. Heidi was also the recipient of the female Sportswoman of the year and Sam Martin was the male Sportsman of the year.

Rory Whittaker was recognised as Fresher of the Year for his contributions across all areas of the College. From Mt Gambier, Rory is his first year of a Bachelor of Media at the University of Adelaide. 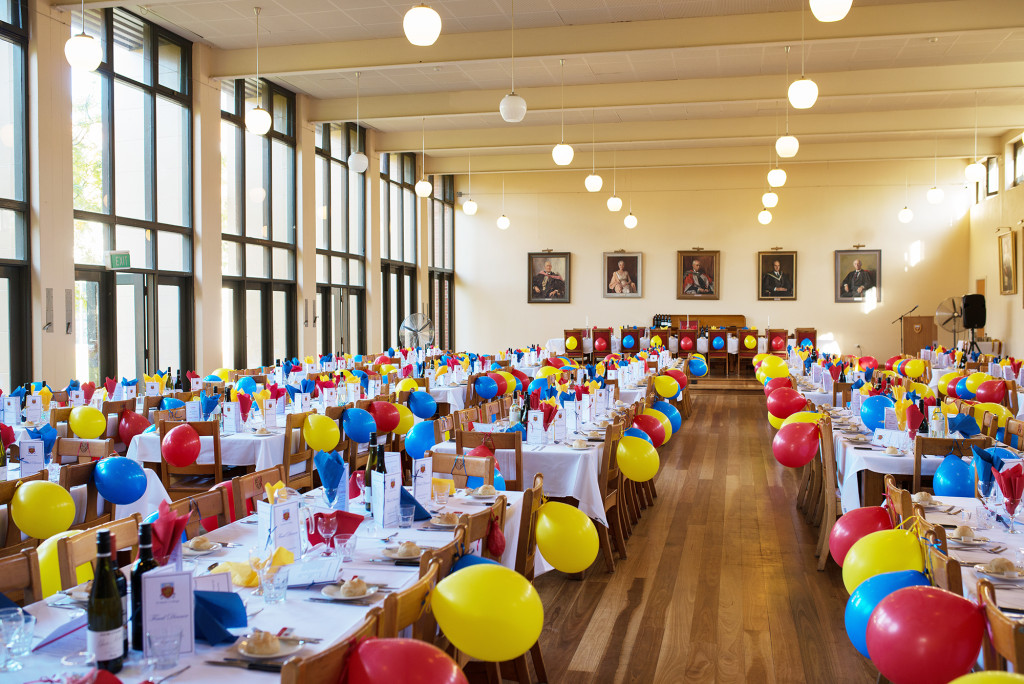 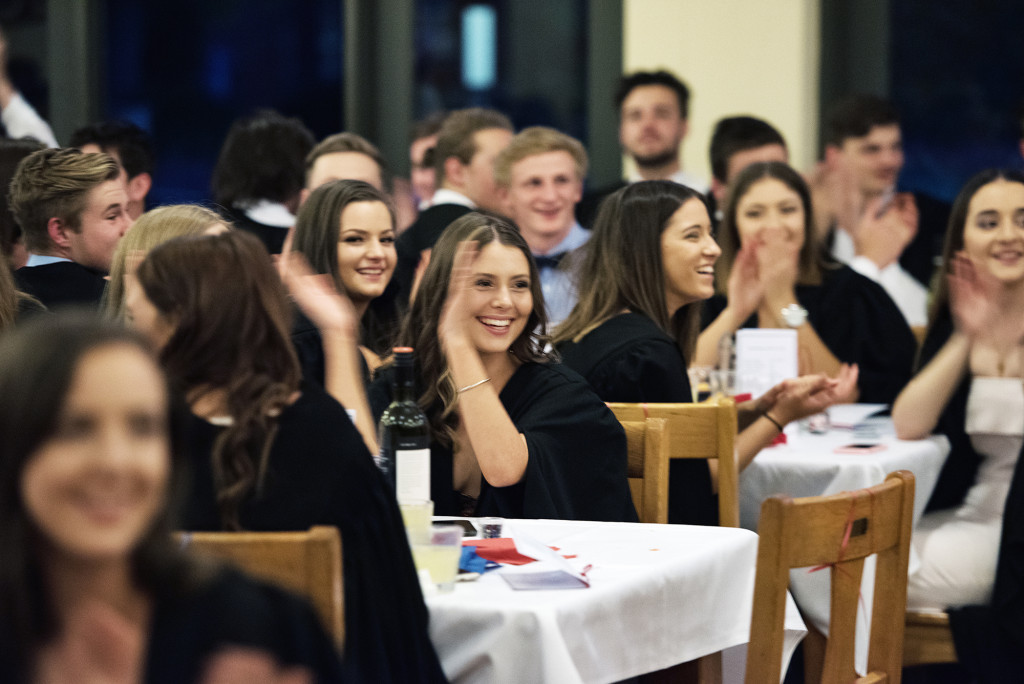