The College’s alumni and student community had the absolute privilege of hearing from Holocaust survivor Andrew Steiner OAM. The Jewish population in South Australia is small and as “Holocaust survivors are a dying breed”, Andrew wants to ensure that the atrocities of the past are not forgotten. Andrew was just a boy when his family went into hiding in Budapest during the Holocaust, before migrating to Australia in 1948. For years he has been meeting new generations of young people following the realisation that many simply don’t know about the Holocaust and he wanted to share his experiences of the suppression, oppression and, finally, extermination of Jews which occurred in the time of his childhood.

Andrew was awarded an OAM in 2017 for service to the visual arts and to community history. In 2015 he founded the Remember the Holocaust – Compassion for All Foundation and is a Fellow of the Royal South Australian Society of Arts since 1922 and a celebrated artist and sculptor.

It was an incredibly powerful message of love, life, forgiveness and freedom for all present to hear. Andrew demonstrated humility, courage and trust and his talk raised profound questions about the human condition from appalling acts of hatred to extraordinary courage. Can one forgive these atrocities? Perhaps never, but as Andrew said, we can all play a part in being active upstanders within our own communities and confront hatred, anti-Semitism and racism.

We thank Andrew for sharing his story and look forward to visiting the Adelaide Holocaust Museum when it opens in April 2019. 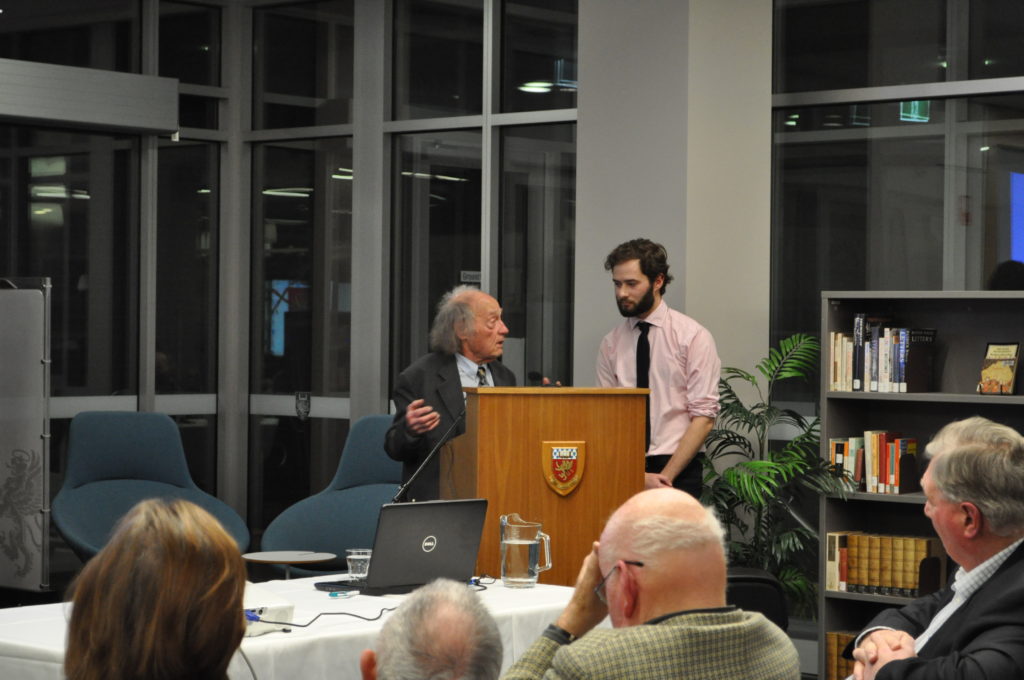 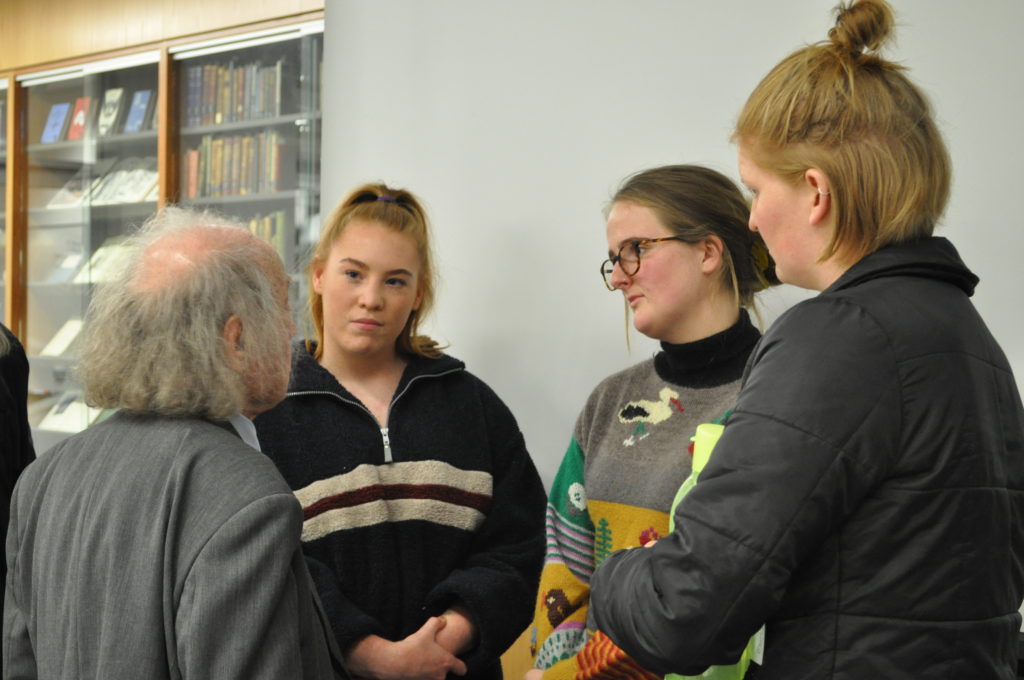 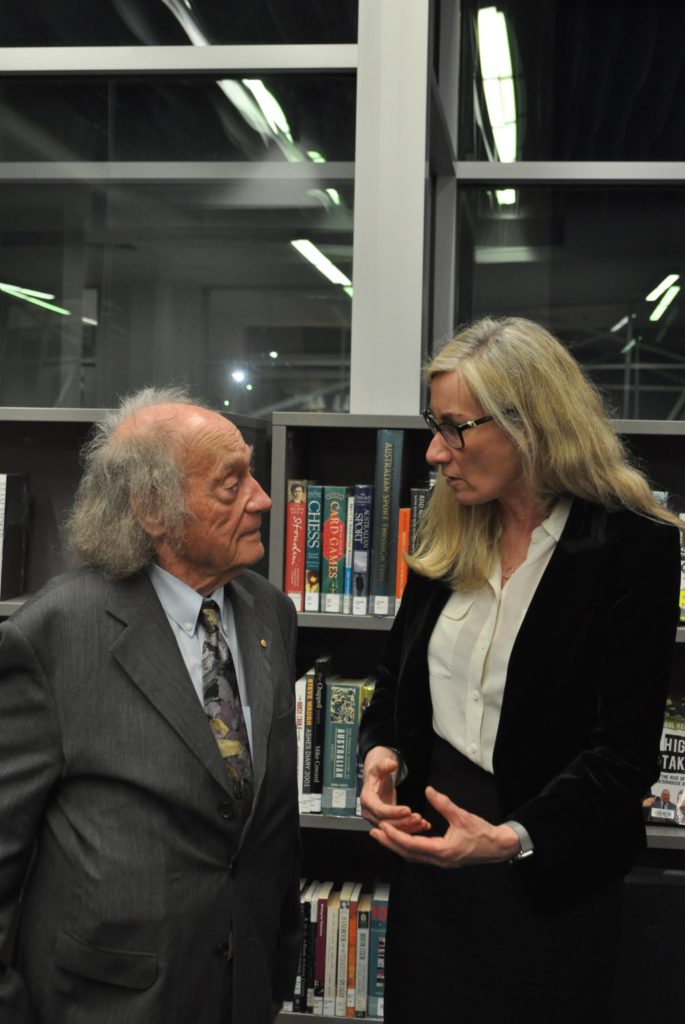 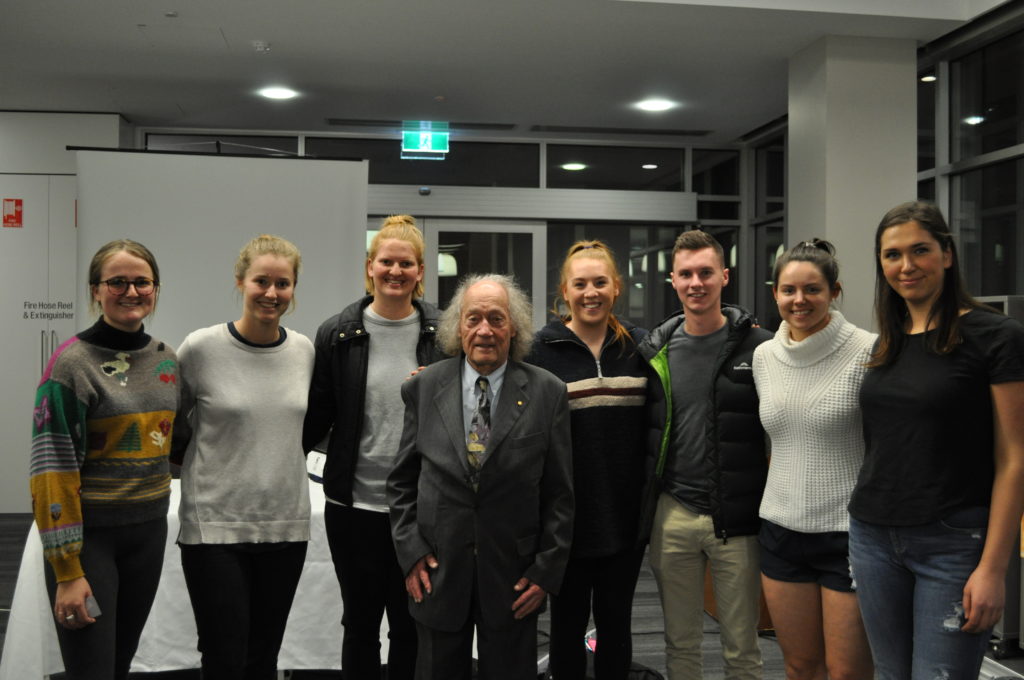 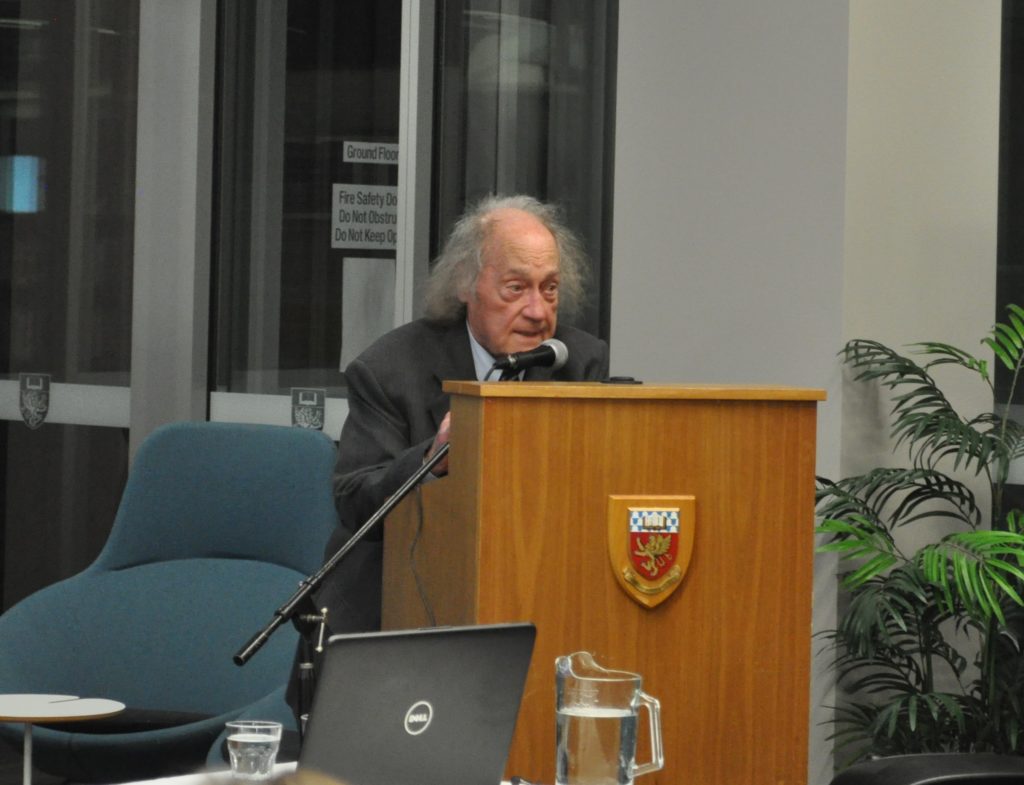 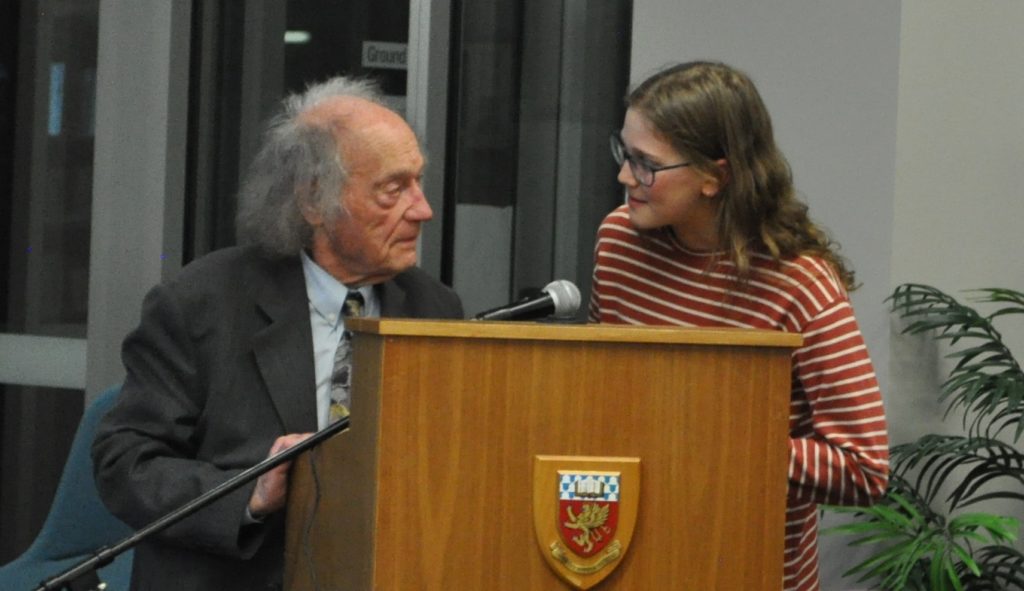