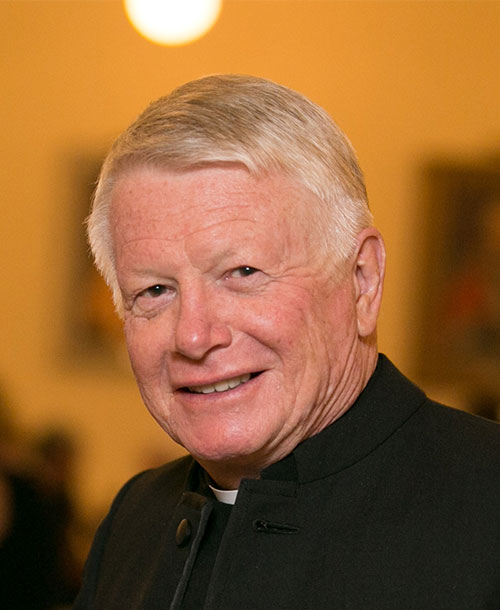 chaplain@stmarkscollege.com.au
With more than 40 years in both the primary and secondary school sectors, holding senior roles including Head of Senior School, Grant brings an understanding of the needs of young people. After his ordination into the Anglican Church in 2013, Grant took on the role as Chaplain at St Mark’s and Parish Priest at St Cyprian’s Anglican Church at North Adelaide. He recently completed his Honours degree in Theology. Grant and his wife Olwen also reside at the College. 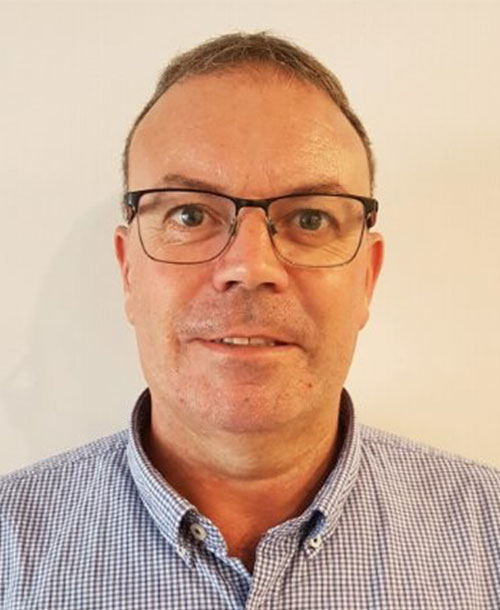 richard.foster@stmarkscollege.com.au
Richard undertook a part- time role with the College’s grounds staff while completing a Bachelor of Education and Diploma in Child Psychology. After completing a Certificate 3 in Horticulture, he assumed the role of Assistant Property Manager. He has worked as Property Manager since 2003. 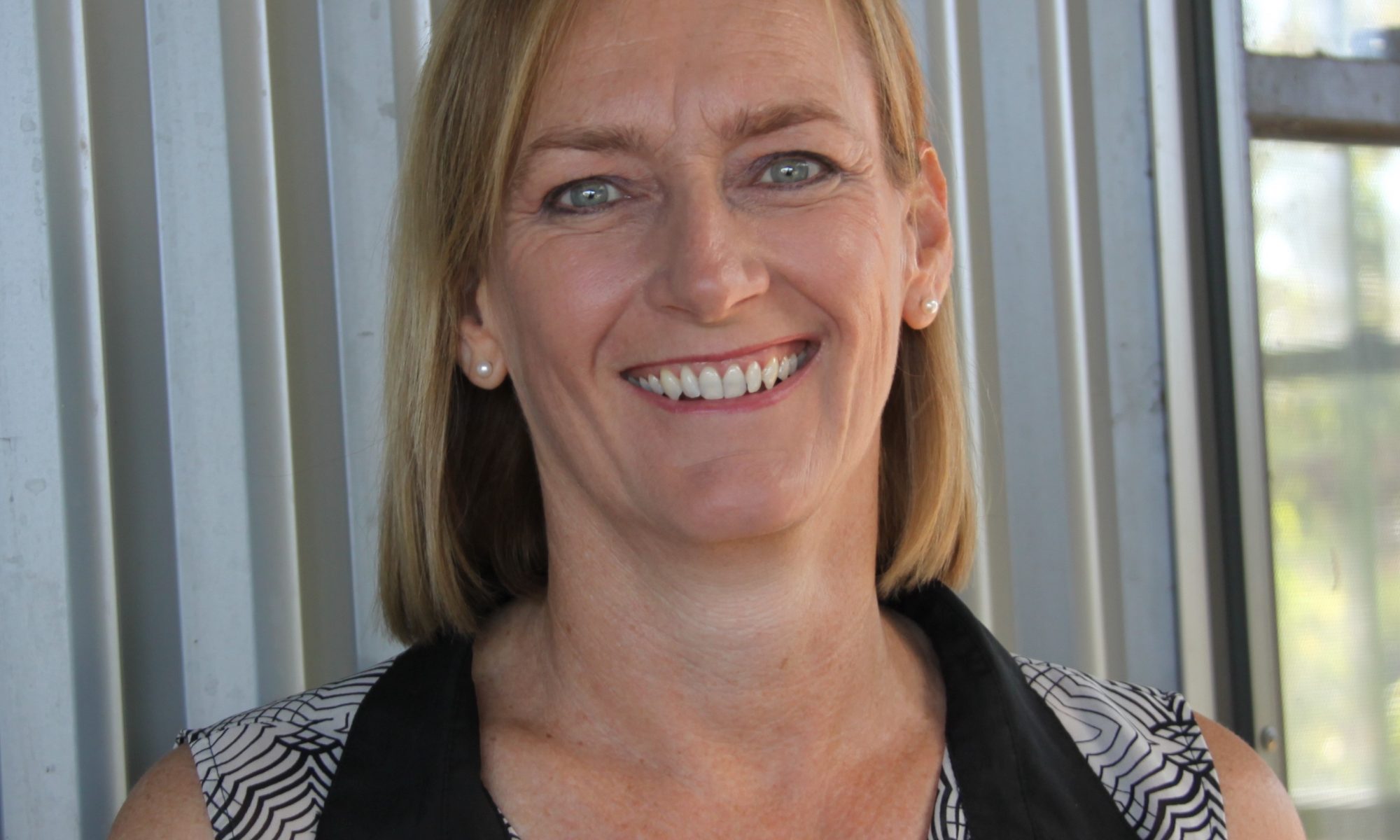 Sara has been a CPA since 2008 and has a Bachelor of Commerce degree from the University of South Australia. She has held senior financial and broader management roles in a number of organisations, including CHC Helicopters, Austwine, MG Corporation (an Indigenous organisation based in Kununurra, WA), and most recently as Manager of Finance and ICT at ForestrySA (from 2015 to 2021).

Sara’s community involvement has included being the Treasurer for a kindergarten, a leader of both Scouts and Venturers for Scouts SA and an Adventurous Activities Leader for Scouts SA’s Scout Caving Group.  Sara was also the Gold Balloon Ambassador for the Leukaemia Foundation’s major fundraising event, “Light the Night” in 2010. 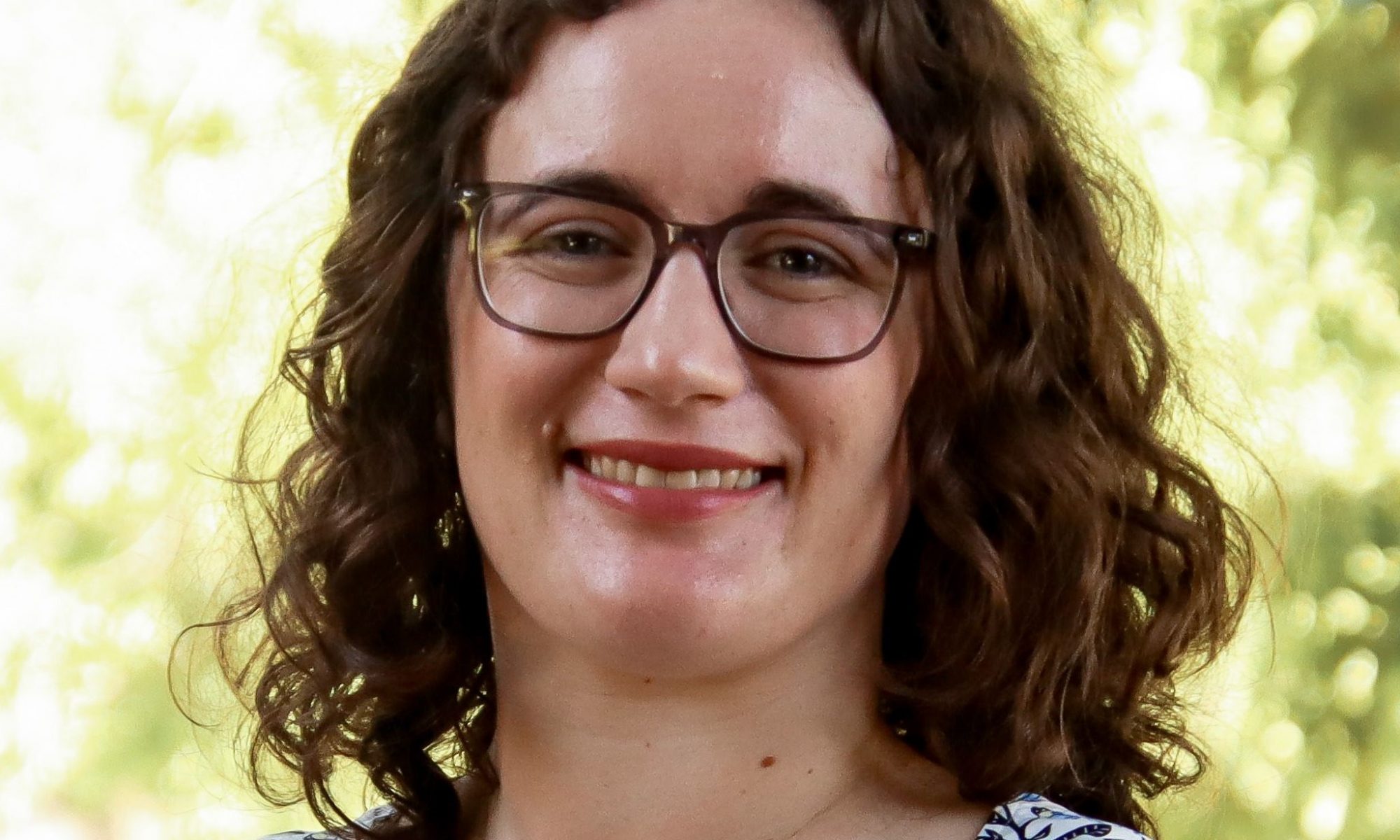 Ms Katherine Radoslovich was a C.A.S. Hawker Scholar at St Mark’s in 2006-08. She completed her Bachelor of International Studies (Honours) in 2012 and her Bachelor of Development Studies in 2013, and is currently undertaking her PhD in the University of Adelaide’s School of Sociology, Criminology and Gender Studies.

Ms Radoslovich has worked for several State and Federal Government agencies, including as a Youth Worker for five years with the Wiltja Residential Program. She has also worked in East Timor, through the Australian Youth Ambassadors for Development Program, and undertook a student exchange in Hungary. Kathy served in 2018 and 2019 as Director of Learning at St Mark’s. 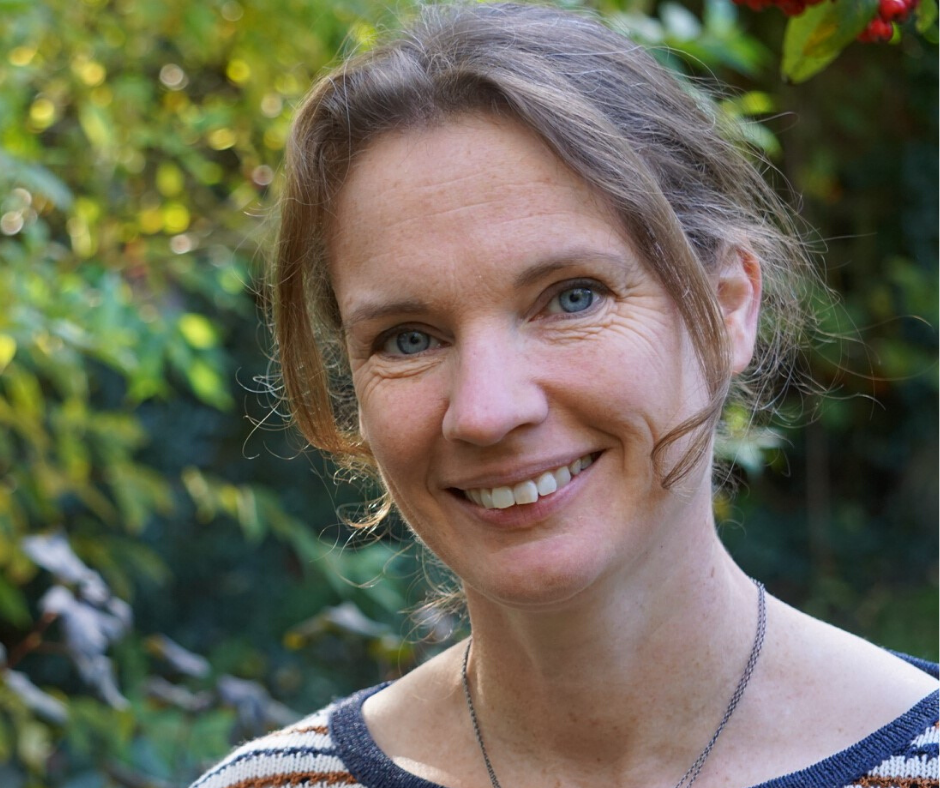 Dr Rachel Buxton served as Senior Tutor of Merton College, Oxford, from 2015 to January 2020, and also held that role in 2009-10 before serving as Domestic Bursar and Fellow of Lincoln College, Oxford, in 2010-15. As Senior Tutor at Merton, Dr Buxton managed all academic-related activities in one of Oxford’s academically most successful colleges, and devoted considerable attention to supporting individual students in their academic and personal development.

Rachel served as president of the Herford College Middle Common Room, and was Wilkinson Research Fellow and Assistant Dean at Worcester College, Oxford (2001-2), and Salvesen Junior Fellow and Tutor for Women at New College, Oxford (2002-5), also undertaking internships with McKinsey & Co. and at the UK Cabinet Office. While serving as Senior Lecturer in American Literature at Oxford Brookes University in 2005-9, Rachel completed an Executive MBA with Distinction, again topping her year. 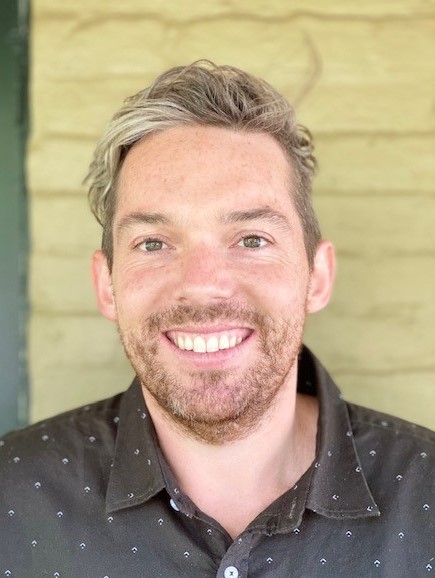 Mr Stuart Meldrum became Dean in October 2020, after a highly competitive selection process which attracted over 80 candidates from around Australia and overseas.

Stuart has worked as a health and wellbeing coordinator for University of Newcastle student residences and has had extensive experience as a student counsellor. Trained and accredited by the Full Stop Foundation as a trainer for “Sex, Safety and Respect”, Stuart was part of a small team awarded the 2019 VC Excellence Award for Health, Safety and Wellbeing at the University of Newcastle. He has also undertaken the L H Martin Institute’s “Emerging Leaders and Managers Program” for higher and vocational education.
Stuart’s community involvement has included five years as President of the Central Coast Christian Football Association in NSW. Stuart, his wife Sarah and their young son, Harry, live in Walkley Cottage. 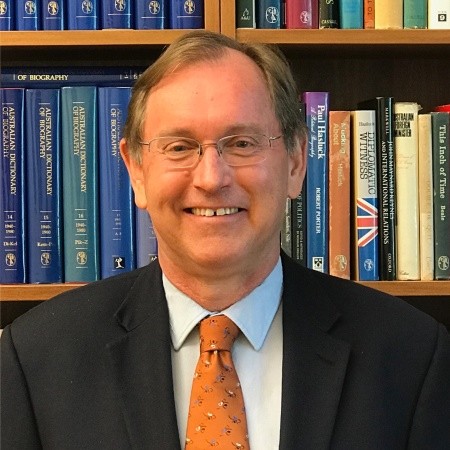